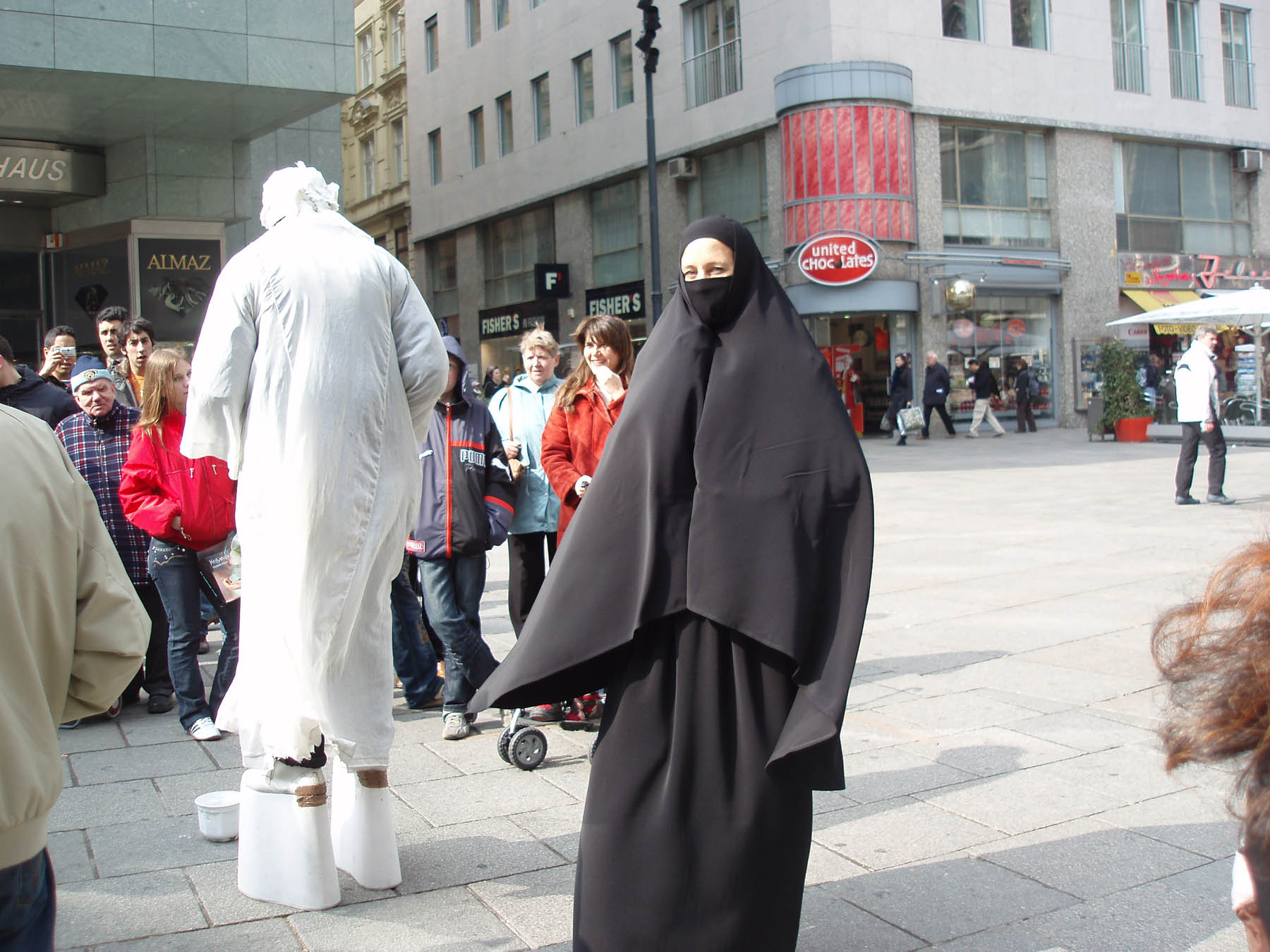 The Woman Conceiled / It is only a piece of clothing

15th of May – 22nd of June 2007 exhibiton of video and photographies and performance, Windspiel Galerie, Vienna

A project concerned with viewing and being viewed, about being and feeling a stranger.

I invited the austrian artist Isabel Czerwenka-Wenkstetten to partiocipate in this project. The Woman Concealed is a project for which we two Austrian artists visited significant public spots in Vienna wearing a chador (niqab), and reviewed our experience artistically.
For the term of one week, we went visiting popular places in Vienna such as markets, supermarkets, cafés and parks, and experienced being concealed women being dressed in this for us unusual garment, the chador. 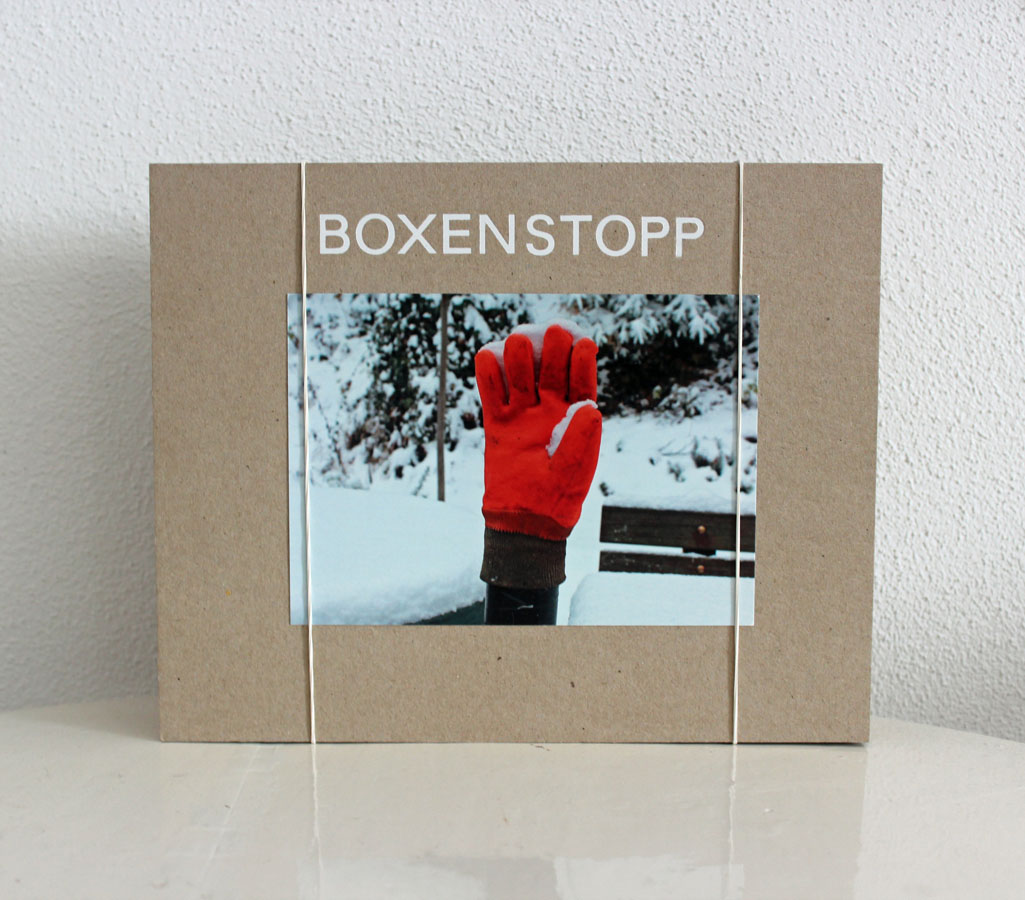 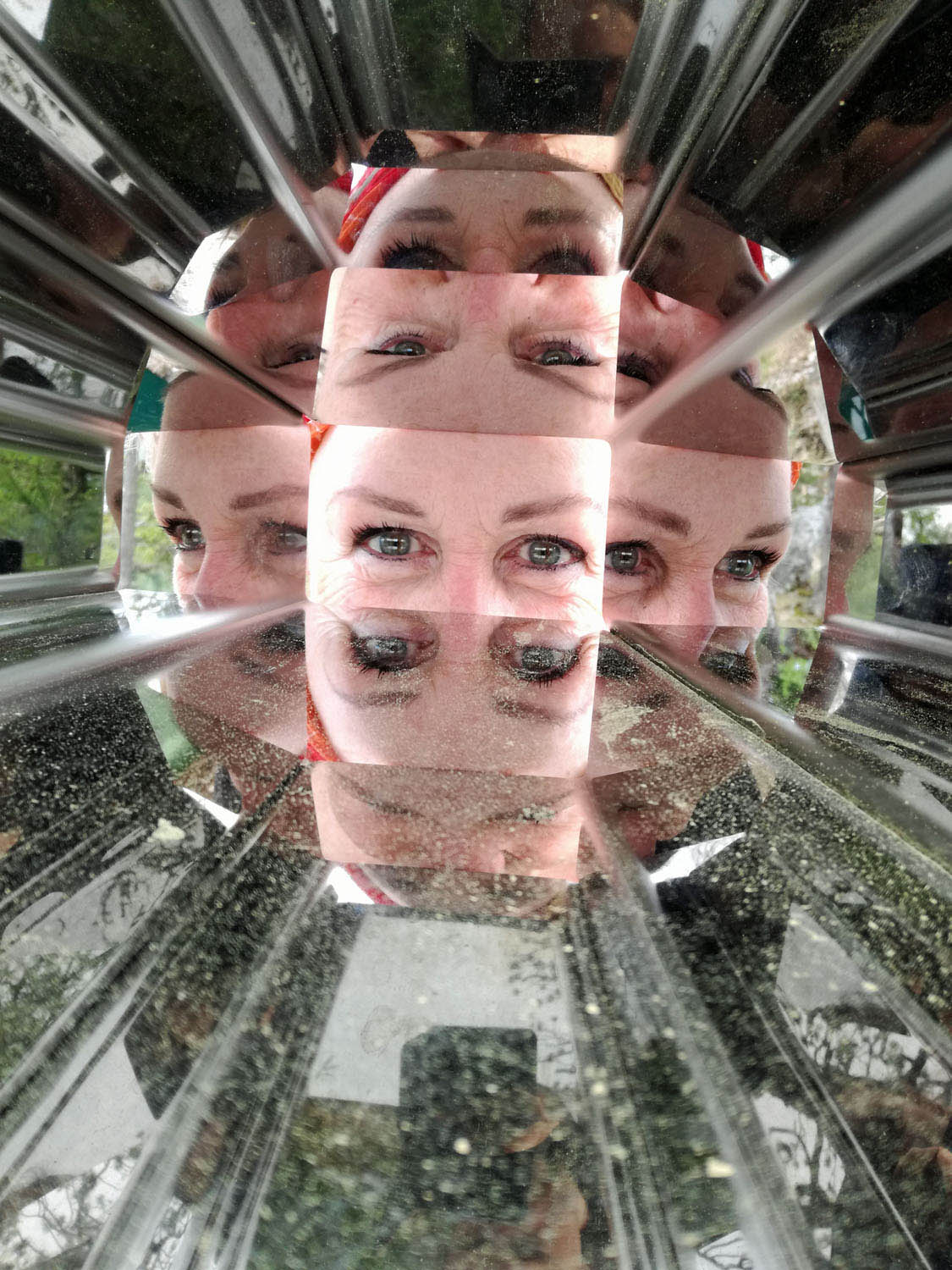 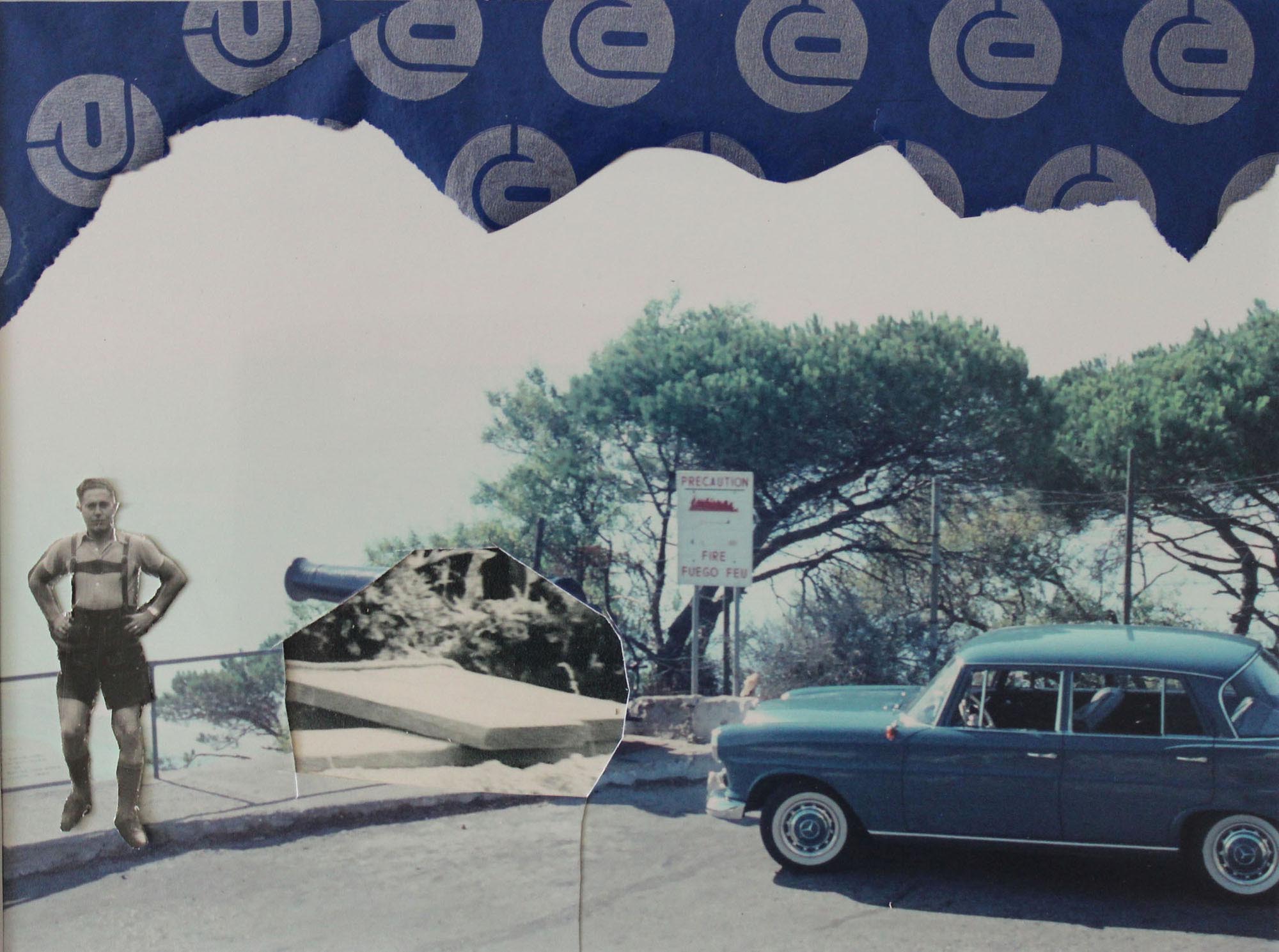