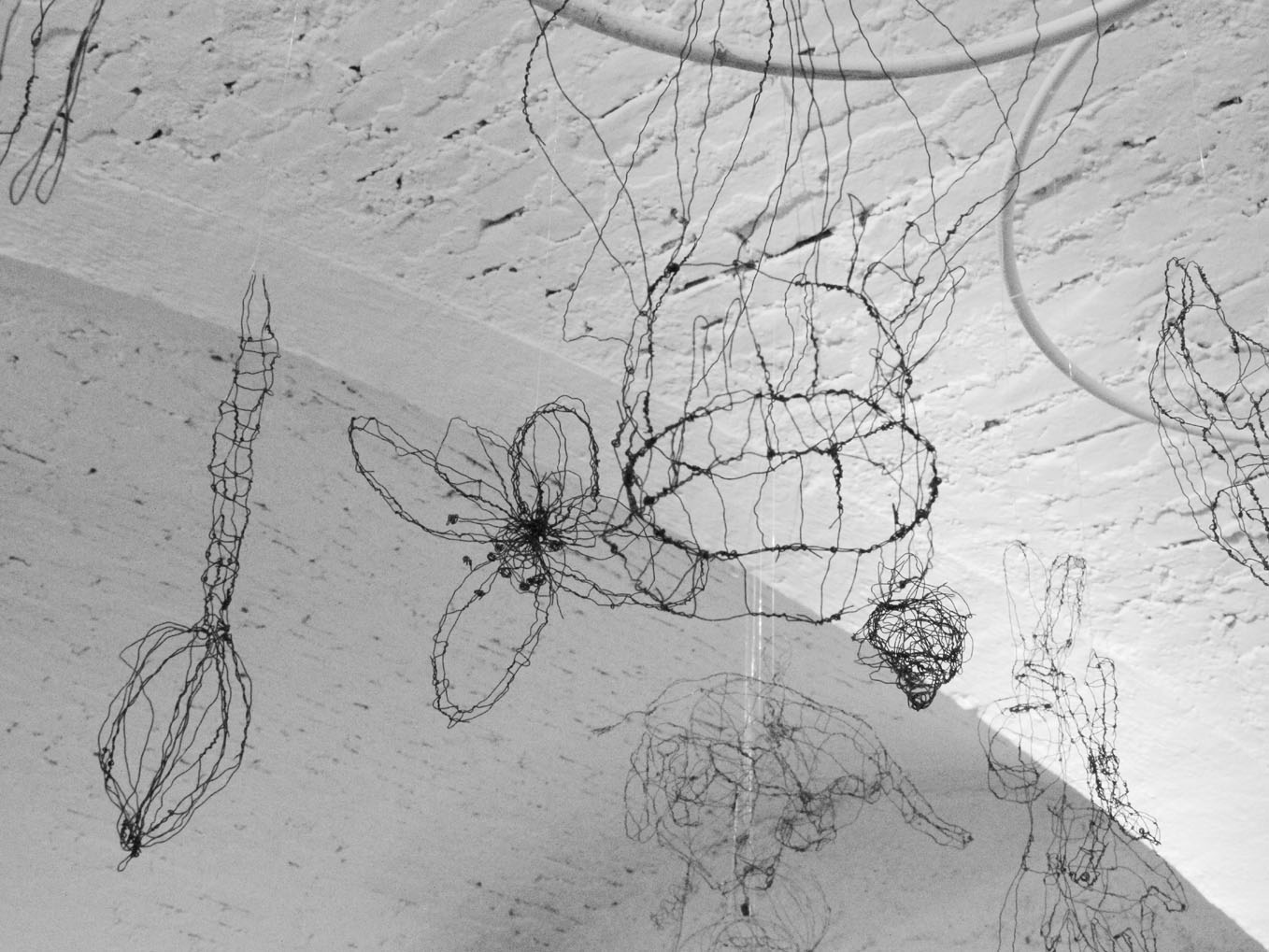 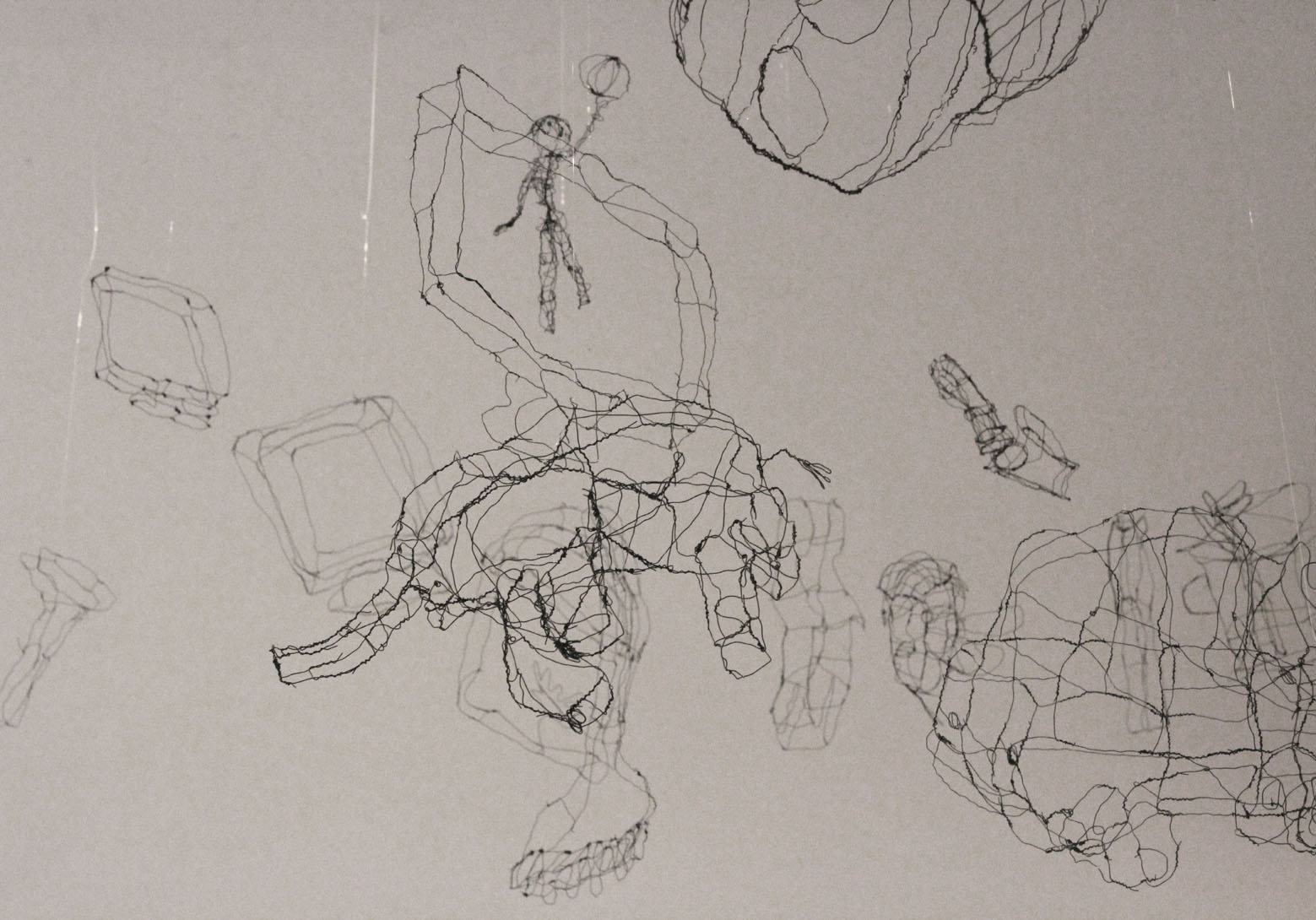 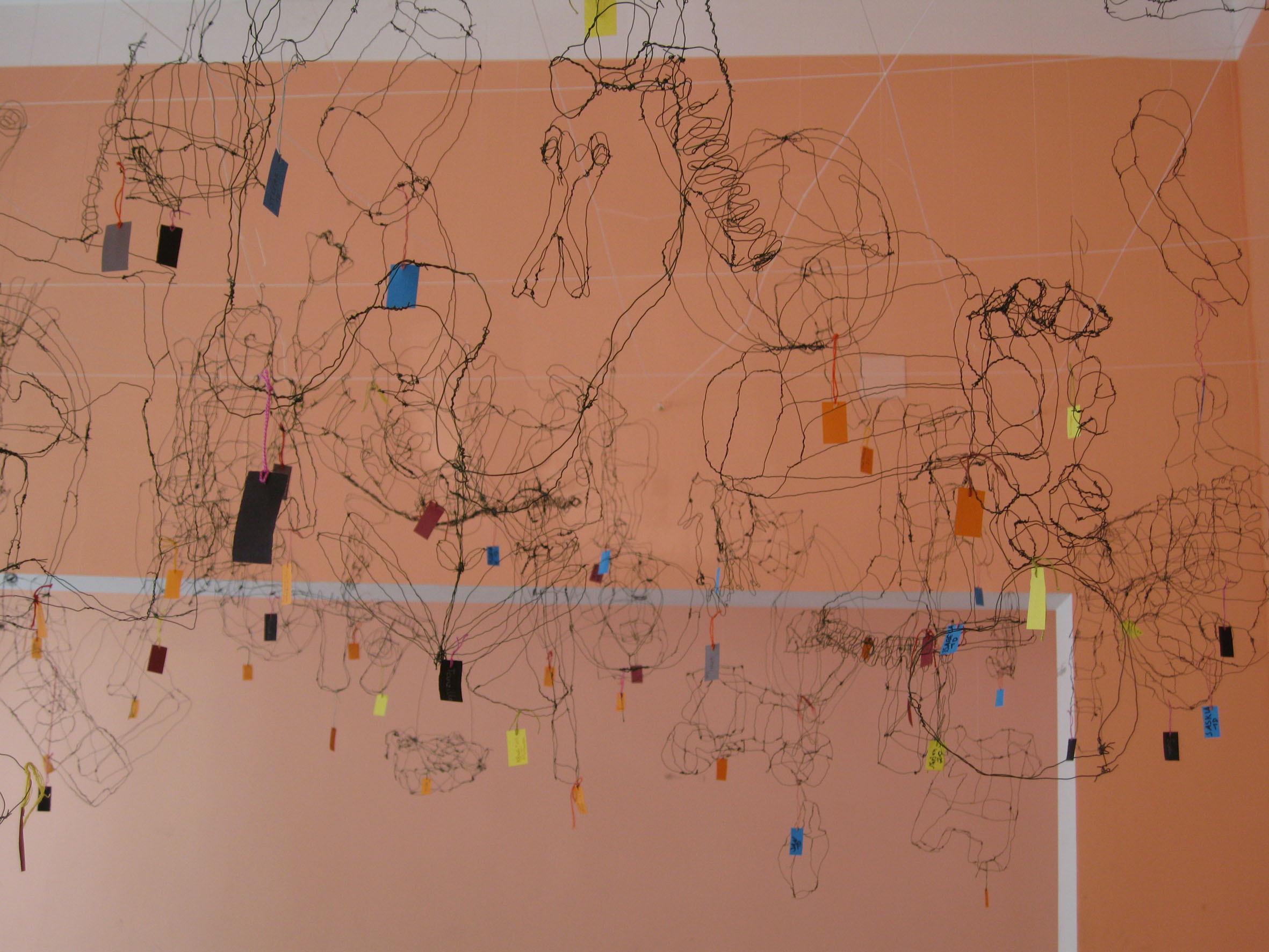 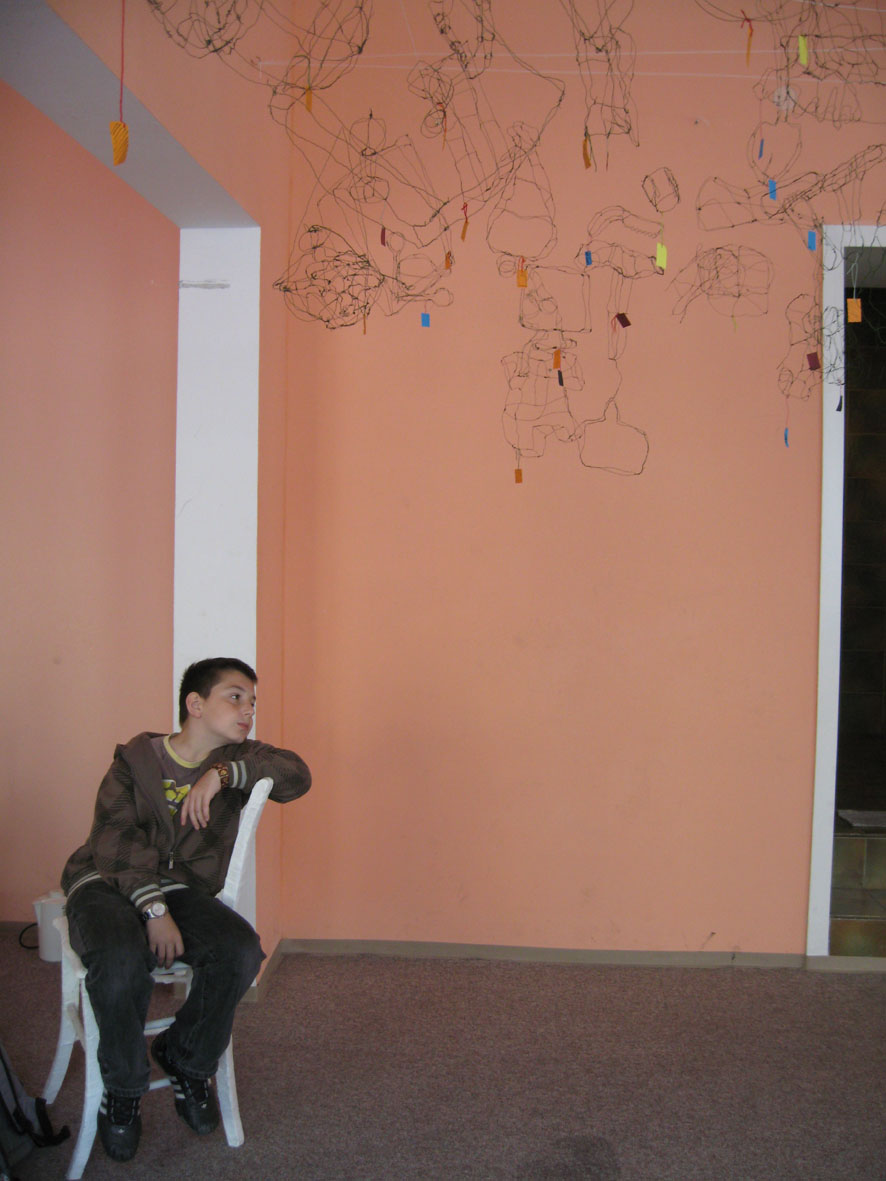 The Unbearable Lightness of Work

To work or not to work – as socio-political question from an infantile point of view – created in cooperation with children attending various schools in Vienna.

The work called “The Unbearable Lightness of Work” is eclectic, of changing perspective. It escapes short glimpses and questions viewing patterns and any non-reflective, taken for granted perception of work and its socio-cultural symbols. The experience is not only a visual but also a tactile one. The fragile works made from wire act as thought-provoking impulse – indeed, they are even banana skin for one’s own, well-established ideas. They ask about human existence between the poles of work and spare time. They aim at encouraging the viewer to discover new points of view towards past, current and possible future realities beyond long-known traditions.

The Unbearable Lightness of Work 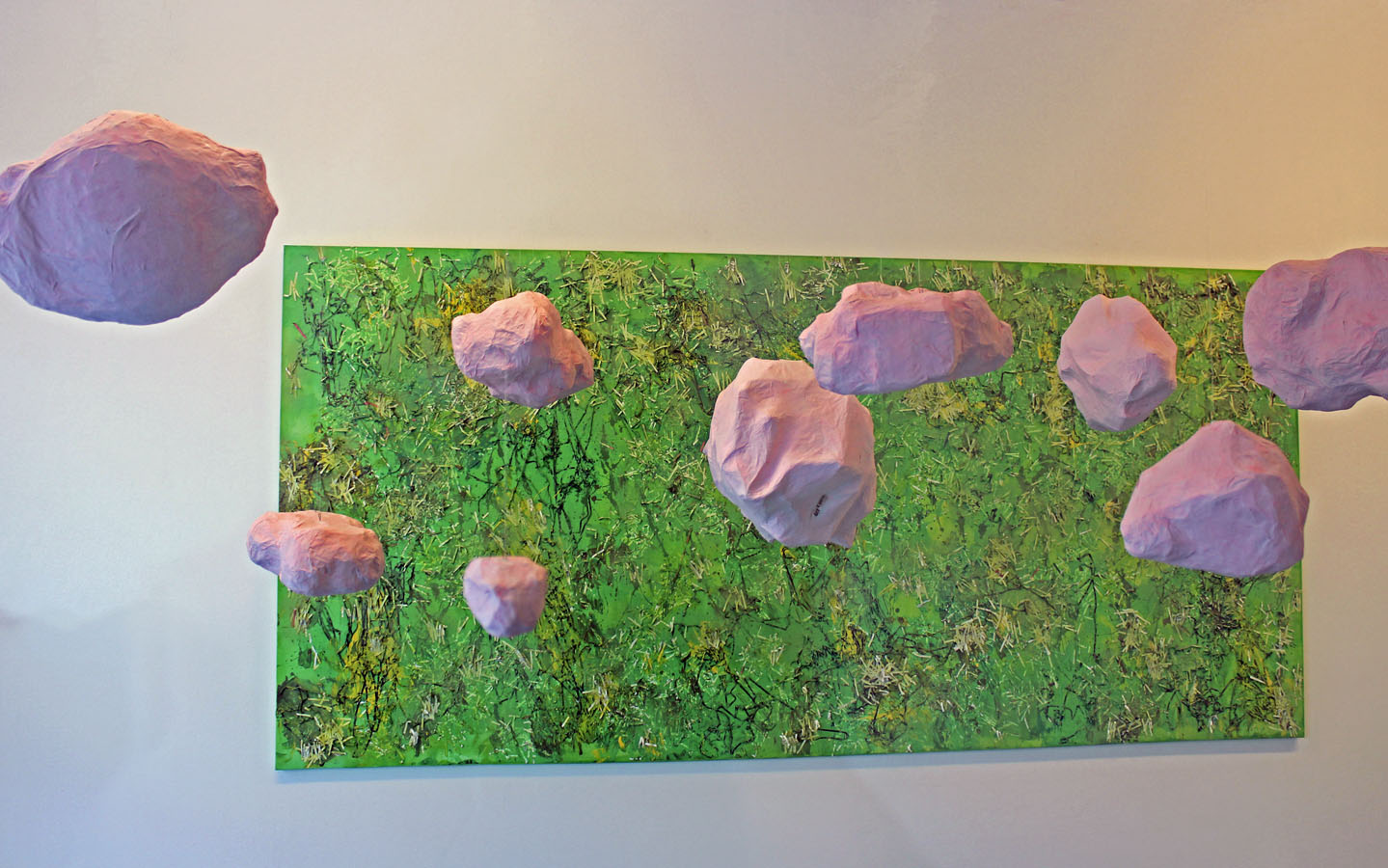 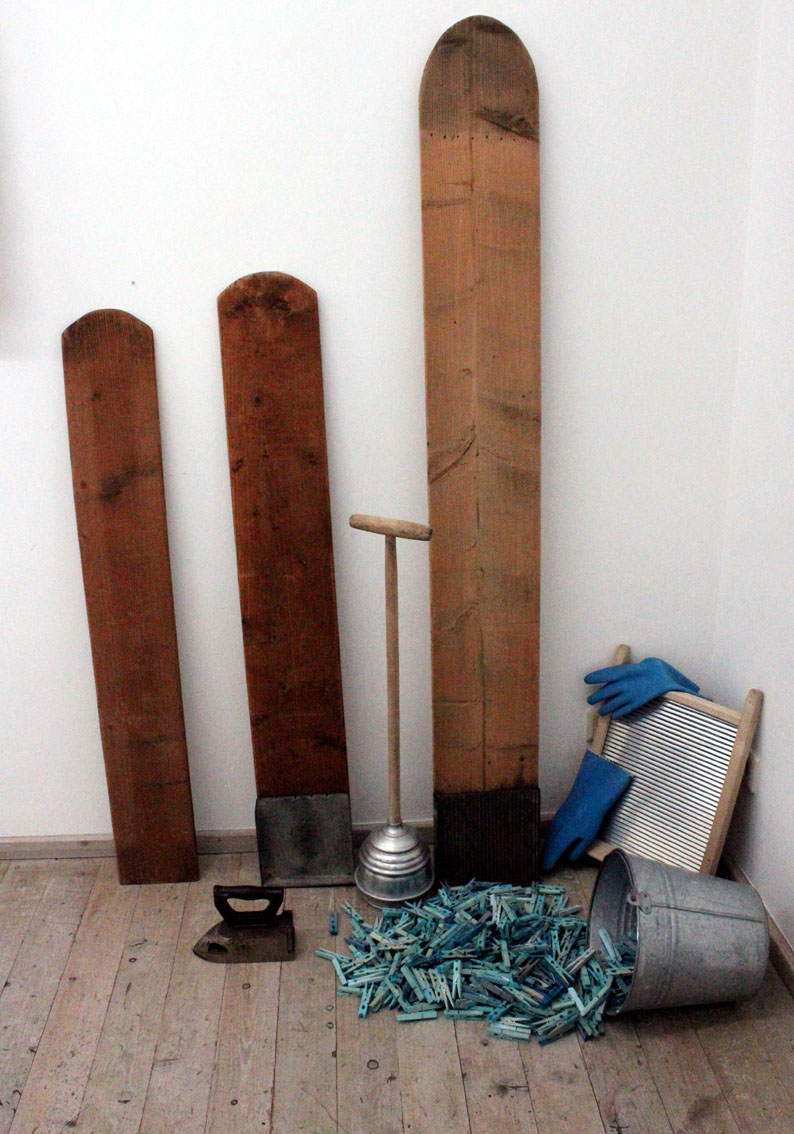